A seasoned military officer with 32 years of experience leading soldiers and protecting civilians all around the world.

Jeff rose to the rank of Colonel (0-6), and is a veteran of the wars in Iraq & Afghanistan. He served his country proudly in multiple leadership roles in four military occupational specialties. He was responsible for all Civil-Military Operations and reconstruction and development for Regional Command East in Afghanistan, with jurisdiction in 14 provinces along the Pakistani border. In Iraq, as a commander, he ensured that an insurgency did not take hold by working closely with the local populace. He is a decorated veteran who displays the highest work ethic and attention to detail.

This included all Governance and development functions to include oversight of a reconstruction budget of $640,000,000.

Jeff applies his years of service and experience to each and every project, as he leads Lima Charlie’s team to success.

Our high level of service, and commitment to quality are the basis of our success. 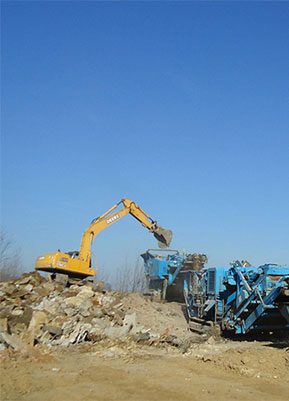 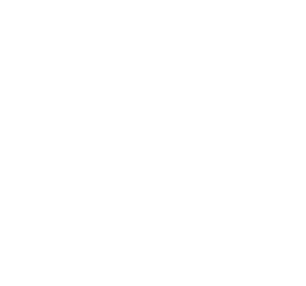 Lima Charlie is dedicated to providing employment to veterans, service-disabled veterans, spouses of veterans, and student veterans. As a Service Disabled Veteran Owned Small Business, we have tremendous respect for the men and women who have served our country, and we are happy to be able to provide opportunity to them.